Karak District at a Glance

Table 1.1 Karak District at a Glance

Almost the entire population of Karak district belongs to the Barak subtribe of the Khattaks. This tribe was ruled by the Nawab or Khan of Teri which was a small Princely State with a total area of 4,185 km2. This area comprised of the following:

The area where the Barak Khattak tribe now lives was called the Barak Tappa (a satrapy or district was also called tappa) before Partition.

The Khattaks (one of the oldest Pashtun/Afghan tribes) migrated from Afghanistan and first settled in the areas of Shawal Mountain Range in the North Waziristan area now held by the Waziri tribe. From there, they migrated and settled in present day Bannu district, and lived with the Honai and Mangal tribes (the original tribes living in Bannu). They were driven out by the Shitak tribe from Bannu in the 14th century. The Khattaks then moved to the southern portion of Kohat district, and took possession of the Teri Valley and the Karbogha village of Thall Tehsil of present day Hangu district, located northwest of Teri. Malik Akor or Malik Ako Khan, their chief, then moved in a northeastern direction, and settled at the banks of Kabul River. He founded the town of Akora Khattak, and made it the capital of his dominion which included the present day Karak (old Teri Tehsil of Kohat district), Kohat, and Hangu districts. This was the first capital of the Khattaks. Malik Akor Khan became the founder of the Akor Khel dynasty and ruled from 1550 to 1600. Mughal Emperor, Akbar the Great (1542-1605), while on a visit to Peshawar, made Malik Akor Khan the governor of the area and gave him the charge of collecting tolls from the caravans crossing River Indus at Attock. The Khattak chiefs then ruled from Akora Khattak, and the Teri areas were ruled by a junior member of the Khattak family. In 1759, the Teri chief declared his independence from Akora and declared Teri as an independent State. The State included areas of the Karak district and parts of the Kohat district as detailed above.

The last Khattak ruler of Teri and Akora was Sadullah Khan alias Khan Shaheed who ruled from 1741 to 1748. Shahbaz Khan was the first ruler of the Teri State and he ruled from 1759-1799.

In 1834 the Sikhs occupied the country, but were unable to levy revenue from the mountain tribes. Ranjit Singh appointed Sultan Mohammad Khan Governor of Peshawar, and gave him the areas of Kohat, Hangu, and Teri as his jagir. Thus the Sikhs abandoned Kohat and their garrison at Teri was destroyed by the Khattak Chief Rasul Khan. From 1836 to 1842 Sultan Mohammad Khan remained Jagirdar and Ruler of Kohat. His descendants continued to rule Teri State till 1956, when the State was merged into West Pakistan under the One Unit Policy.

In 1940 the British, during the Rule of Khan Bahadur Abdul Ghaffar Khan, made the State a tehsil of Kohat district, but the chief of the State was not dependent upon Kohat, only paying a quit rent.

In 1947 the ruler of Teri, Nawab (Khan) Major Baz Muhammad Khan, who was also given the title of Khan Bahadur, signed the Letter of Accession and Teri became part of Pakistan as an independent Princely State. 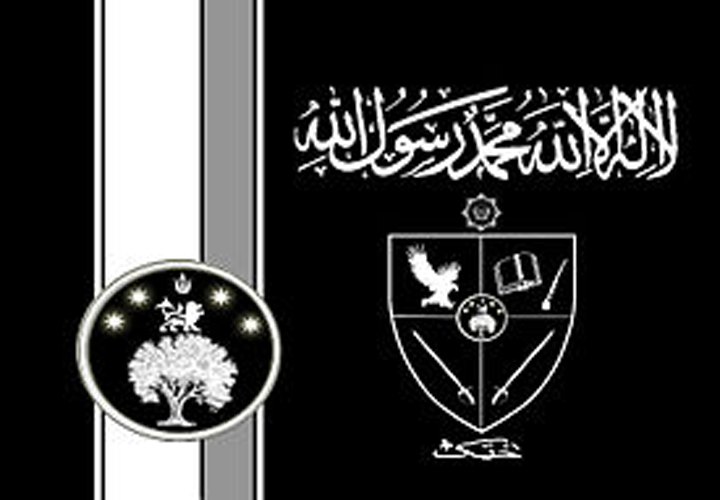 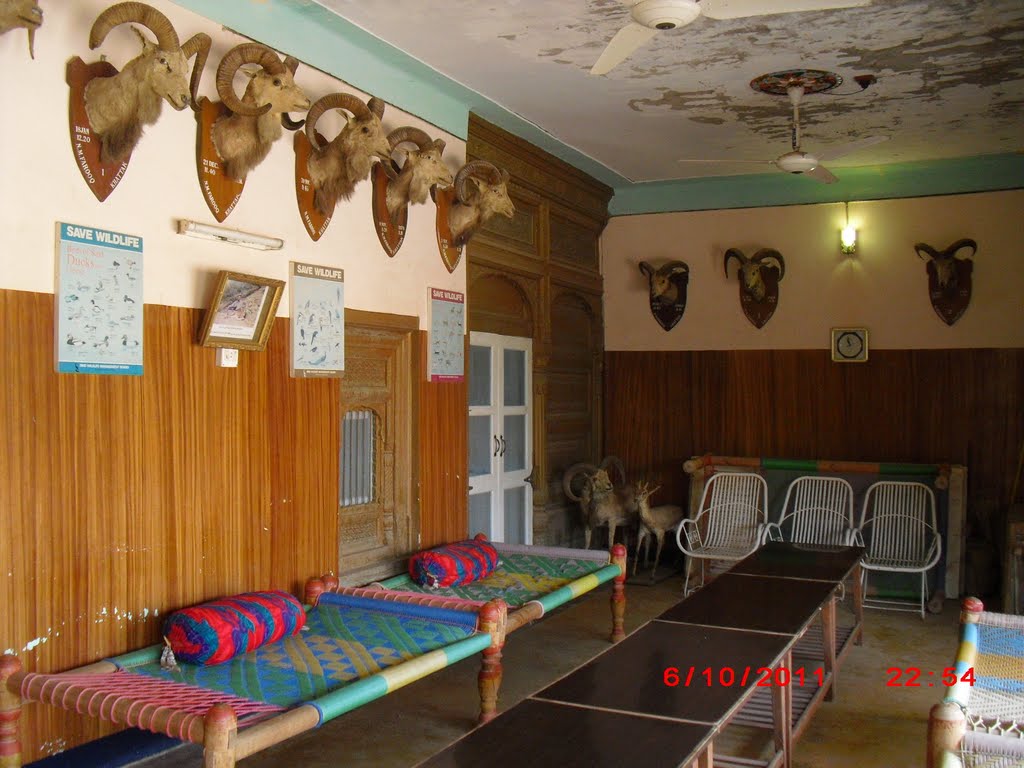 Figure 1.4 Darbar of Nawab of Teri

At the Federal level, Karak district is allocated a set number of representatives in both the National Assembly and the Provincial Assembly:

There are no protected historical sites in the district.

The following areas are of interest for tourists in the district:

Topographically, the area is a part of the Kohat–Potowar Plateau, characterized by almost parallel ridges (chain of hills) and valleys. General elevation of the district is 600 to 1,400 m above sea level. The general trend of the hills is from east to west.

The mountains are of moderate height and they run from east to west. In the north, the highest peak is 2,060 ft (628 m). The Khattak Range forms the boundary between Karak district and the South Waziristan Agency of FATA, and runs in an east-west direction up to the River Indus. Its average height is about 1,000 m above sea level, decreasing from west to east.

Two other important hill ranges are located in the southeast of the district. The first one is the Surghar Range which is in the southeastern part of the district along the boundary of Karak and Mianwali. The other important range is the Shinghar Range located further northwest. This is an off-shoot of the Suleiman Hills. The average height of these hills is about 1,000 m above sea level. The highest peak is 1,482 m.

Generally, the valleys are narrow, except those of Karak and Loughar Algad. The largest valley is the Karak Valley. It is located between the Khattak Range and Shingar Range. There are other smaller valleys such as Banda Daud Shah and Teri Valley the drainage of which is west to east into River Indus.

There is no river flowing in Karak district, but a large number of streams, nullahs, and springs flow down the mountains. Some of these are intermittent while others are perennial. Most of these streams meander their way into the River Kurram in the west. Some of the important streams of the district include Loughar Algad, Changhoos Algad, Tarkha Algad, Kashoo Algad, Silkhona Algad, and Zaibi Algad.

There are no lakes or fresh water bodies in the district.

Forests cover only 2.1% area of the Karak district, which is the lowest figure in the province. The common types of forests are sub-tropical scrub, with a variety of acacia and wild olives. The flora of the forests includes wild olives (Olea ferruginea), which constitute dominant flora along with phulai (Acacia modesta), and gurgura (Monotheca buxifolia). Shrubs like sanatha (Dodonaea viscose) and shamshad (Buxus wallichiana) are grown.[1]

The following table shows the status of forests in Karak district as per KP Development Statistics 2018-19:

There are Government-owned, community-owned, and privately-owned forests in the district. The Government-owned forests are Teri, and Isak Kumari Game Reserves; the forests of Kurd Sharif and Sho (the Kwand and Bund sacred forests) are considered sacred and thus conserved and protected as religious national parks by the local populace.

The soil of the district is mainly silty loam, developed in sub-recent piedmont material, derived from the Sawalik rocks of the surrounding mountains. 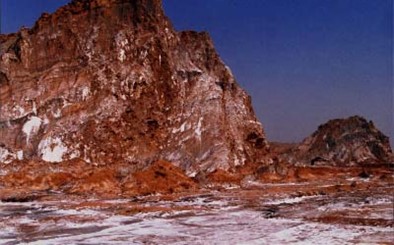 During winter a cold wind called the Hangu Breeze from the west blows into the Miranzai valley and makes the winter harsh. Average annual rainfall in the district is 550 mm.

The district belongs to Zone 2B of the Seismic Zone Map of Pakistan, which means minor to moderate damage due to earthquakes.

The following table shows the population of Khyber Pakhtunkhwa province (NWFP then) as per the 2017 Census:

The industrial occupations in the district (1998 census) are[1]:

The district belongs to the Northern Dry Mountains Agro-Ecological Zone of Pakistan. Agriculture of the district is mostly subsistence level, and depends on rainfall and spate/rod kohi irrigation. Due to lack of water for irrigation, fruits and vegetables are not grown in enough quantities. Vegetables are also grown in very minor quantities.

The crops grown in the district include wheat, gram, bajra, maize, all lentils, chickpeas, groundnuts, jowar, barley, millet, sorghum, rapeseed & mustard, sugarbeet, sesanum, guarseed, linseed, and sunflower. Main fruits of the district are mulberry, dates, and ber. Chillies, onions, garlic, okra, spinach, tinda, bitter gourd, and tori are some of the vegetables produced in the district.

Livestock farming is a dominant occupation of the farming community with more than 15 million animal heads and about 22 million poultry birds in the province.

The following table shows the livestock position in Karak district as per Livestock Census 2006 (qtd. in KP Development Statistics 2018-19):

The local cattle breed is rojhan cattle; hashtnagri sheep, and balkhi sheep are also native to the district.

According to Table 17 (Number of Commercial Poultry Farms and Number of Birds by Size of Flock) there are 92 poultry farms in the district.

Fishing is one of the important economic activities in the district. Fishing is carried out in the Zebi Dam, Sharki Dam, and Changhoos Dam reservoirs. Most of the fish is consumed locally.

Honey is an important non-wood forest production Khyber Pakhtunkhwa. The province offers ample opportunities for promotion of bee keeping, and the Government of Khyber Pakhtunkhwa is providing training to its rural population in the art of apiculture and honey processing.

One of the most famous products of Karak district is honey, which is exported to the Middle East, United States, and Europe. Honey production is widespread in Karak. The most important indigenous flora for honey production includes ber and phulai (Acacia). Ber honey is most popular.[1]

Coal, gypsum, iron ore, dolomite, limestone, rock salt, and silica sand are being mined on a commercial basis in the district. The district hosts the largest uranium mines in the country, operated under the supervision of the Atomic Commission of Pakistan

Oil and Gas have been recently discovered in the Noshpa Banda, Gurguri, and Lachi circles.

Generally, the area belongs to the Northern Dry Mountain Agro-Ecological Zone of Pakistan, and agriculture is mostly dependent on rainfall and water from streams flowing down the hills. Spate irrigation or rod kohi irrigation is practiced on a large scale in the district. The water from the hill torrents and rain is collected in ponds, and then used for irrigation purposes.

There are 3 small dams in the district: Zaibi Dam on Zaibi Algad, Sharki Dam on Teri Toi, and Changhoz Dam on Changhoz Algad. These dams were constructed to store rain water for irrigation and domestic uses.

The following table shows the area and mode of irrigation in the district (KP Development statistics 2018-19):

Handicrafts of the district include household items made with mazri palm leaves, leather goods, embroidery, wooden furniture, and readymade garments.

The Indus Highway (National Highway N-55) passes through the district. A total of 64.7 km of N-55 is located in Karak.

KP Development Statistics 2018-19, gives the road statistics of the district as follows:

Important roads of Karak district include:

There is no commercial or military airport in the district. Nearest airport is at Bannu.

Pakistan Broadcasting Corporation (PBC) does not have any Radio Broadcasting Stations in the district, nor are there any privately-owned radio stations.

TV can be viewed through cable.

According to the KP Development Statistics 2018-19, there are 17 automatic telephone exchanges in Karak district with 2,047 connections.

There are a total of 28 bank branches operating in the district (KP Development Statistics 2018-19).

Following banks have branches in the district:

In all there are 27 branches of various scheduled banks and 1 branch of Islamic bank in the District.

The following table shows the number of Government Educational Institutions in the district as per KP Development Statistics 2018-19: 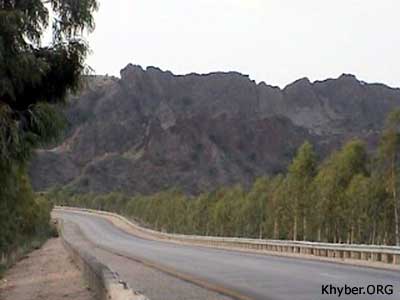 Figure 1.7 A View of Karak from Indus Highway 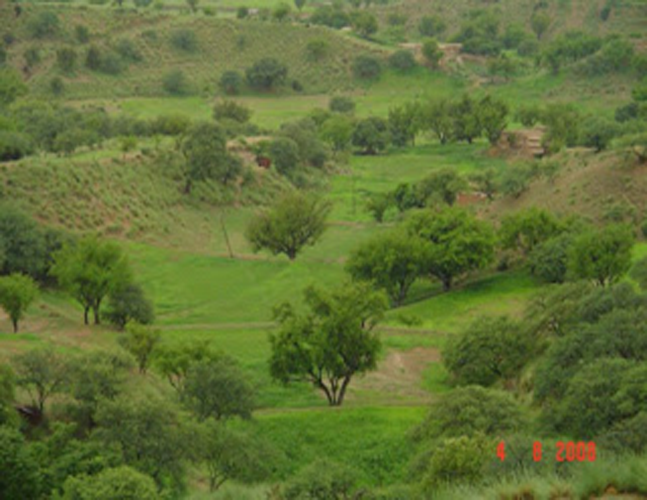 Figure 1.8 A view of Teri Valley 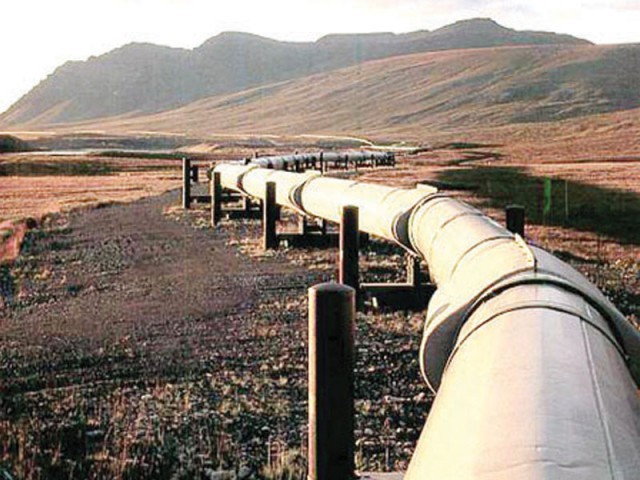 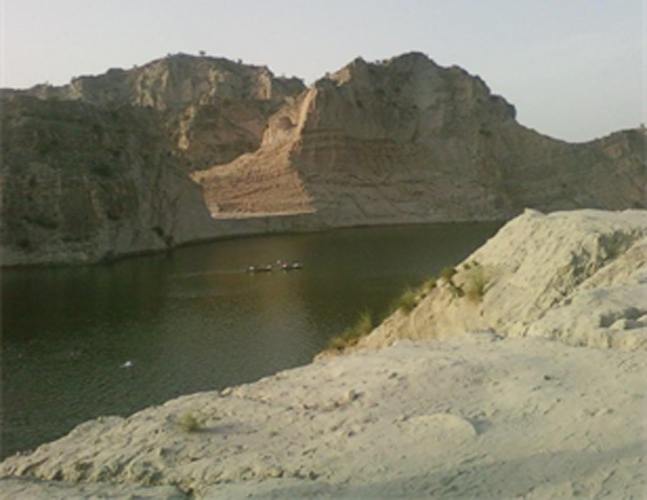 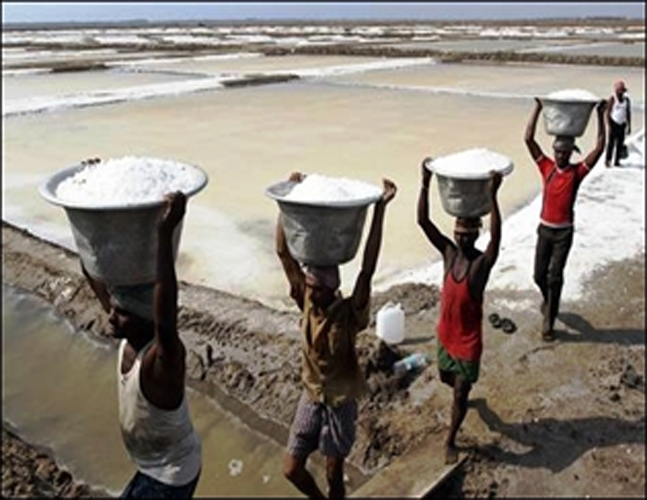 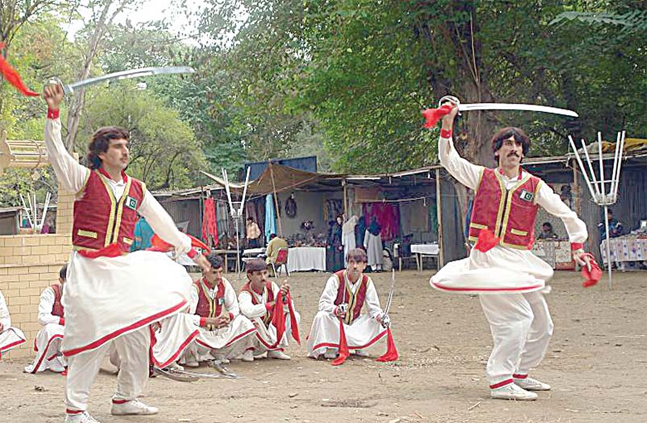 Karak district is mostly a rural district, and even the urban areas of the district like Karak Teri and Takht-e Nasrati show rural characteristics. There are very few industries due to which industrial pollution is non-existent. Dust is the only pollutant.

Wild boars, wolves, jackals, and foxes, are the wildlife found in the area. Chakor partridges, grey and black partridges, quails, and cranes among others enjoy protection from hunting in the game reserves of the district.

The protected game reserves in the district are Isak Kumari and Teri Game Reserves. These provide protection to the game birds of the area.