Economic infrastructure consists of roads, highways, rail, air, electricity, and gas. KP consists of mixed terrain of mountainous land, rivers and vast plains which needs an efficient road and rail system to connect these areas to each other. National Highway Authority (NHA) is the main national body that looks after the construction/ maintenance of road infrastructure throughout the country including KP. The Communication & Works Department KP constructs and maintains Provincial roads in the province.

In 1939, the British extended the Great Indian Peninsula Railway (GIPR)[1] into the region, which connected the modern KP region to the plains of India in the east. Now Pakistan Railways looks after construction and maintenance of railway lines/ stations in the province.

[1] GIPR was the predecessor of the Central Railway which constructed and maintained railway lines in India, during British rule

Roads account for over 96% of passenger and 90% of freight transport in KP.[1] There are 2 types of roads in KP: high type roads, which are black topped all-weather roads, and low type roads. Black topped roads consist of National Highways, Motorways, and Provincial roads.

The Silk Road or Shahrah-e-Karakorum or National Highway N 35, is the highest paved international road which links China and Pakistan, crossing the Karakorum Mountain Range through the Khunjerab Pass, at an elevation of 4,693 m.

Other important roads in the province are:

The following table shows the road statistics according to KP Development Statistics 2018-19: 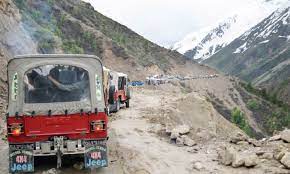 There are 4 major railway stations in the province and many small railway stations. The Khyber Pass train that connected Pakistan with Kabul (Afghanistan) was discontinued in 2006 due to the Monsoon rains which washed away several sections of the tracks. 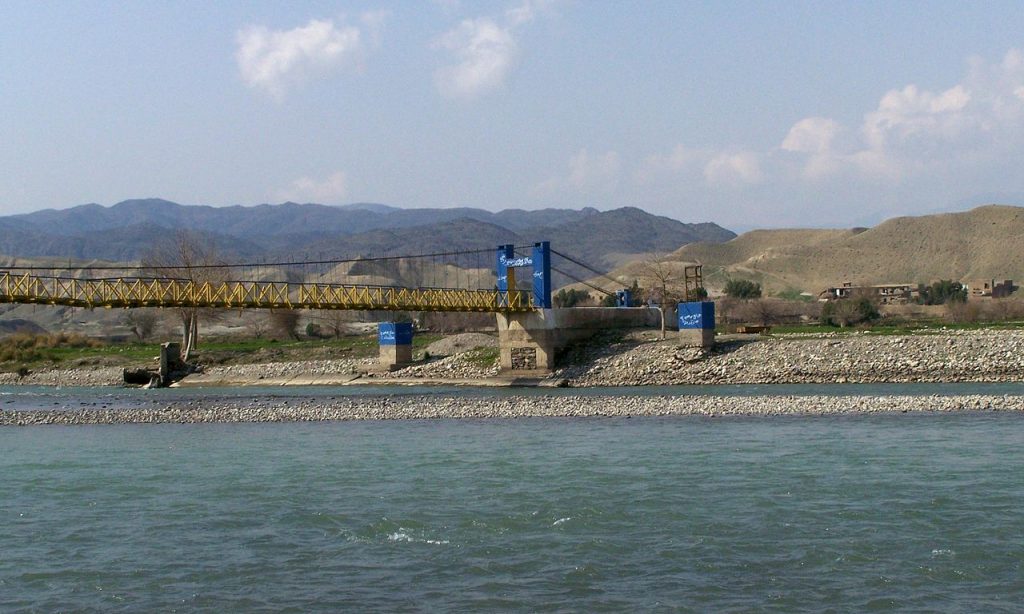 Peshawar Airport is the only international airport in the province; the others are all domestic, and include Dera Ismail Khan, Saidu Sharif, Chitral, Bannu, Parachinar, and Tarbela Dam airports. There are 2 military airbases in the province.

The Pushto Language TV channels are AVT Khyber, Khyber News, Aruj TV, and Sharang Pushto Channel. These TV channels have their head offices in Islamabad, and regional offices in Peshawar and Quetta.

The Bank of Khyber was established in 1991, through Act No. XIV, passed by the Provincial Legislative Assembly of the Khyber Pakhtunkhwa Province of Pakistan. It was awarded the status of a scheduled bank in September 1994.

According to the Khyber Pakhtunkhwa Development Statistics 2018-19, there are a total of 1,480 Operational Scheduled bank branches in KP. The banks with their branches in the province include:

The total literacy rate of KP as per the  Census is 35.4%. Male literacy rate is 51.4%, whereas female literacy is 18.8%. The following table shows the number of educational institutions[1] in the province:

The following table shows the number of private educational institutions in KP as per Pakistan Education Statistics 2016-17, Ministry of Education, Pakistan: 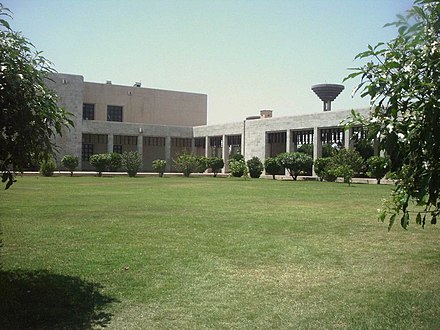 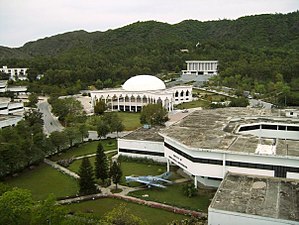 [5] Colleges associated with a University

[6] Colleges associated with a University

The following table shows the government health care institutions in KP as per KP Development Statistics 2018-19: 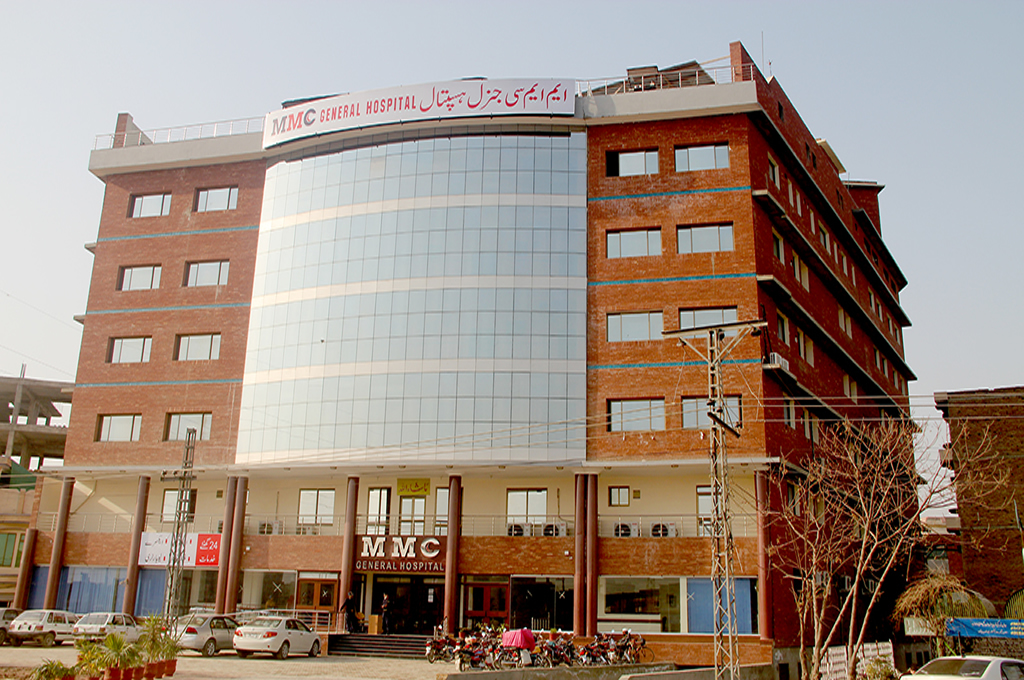 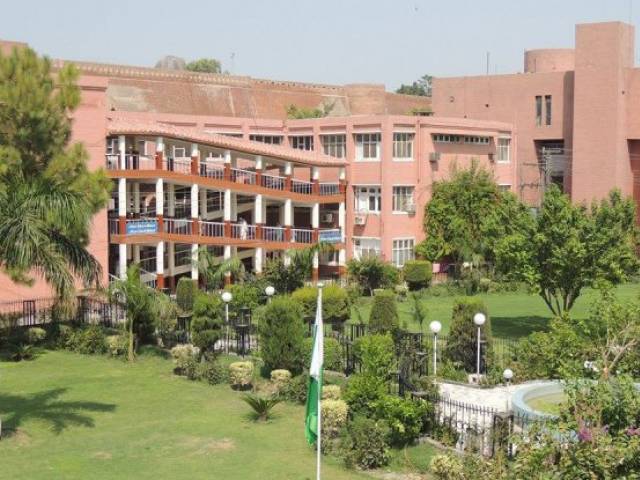 During the British Raj, the frontier territory was constituted as a province called North-West Frontier Province. The British territory was divided into 5 Civil Districts and 5 Political Agencies. Each Political Agency was under a Political Agent. The districts were under the Inspector General Police (IGP) of Punjab. Criminal courts were established under the Code of Criminal Procedures in 1889. There were different levies, like Samana Rifles, Border Military Post, Chitral Scouts, and Kurram Militia for Political Agencies. In addition, the indigenous systems of Khassadari and the Maliki System were also allowed to continue. Samana Rifles and Border Military Posts were merged in 1913, and a new force of Frontier Constabulary was constituted. From 1901 to 1947 all IGP were British nationals; in 1947, Khan Gul Muhammad Khan became the first local IG Police in KP.

According to KP Development Statistics 2018-19, there are a total of 298 police stations in the Province.